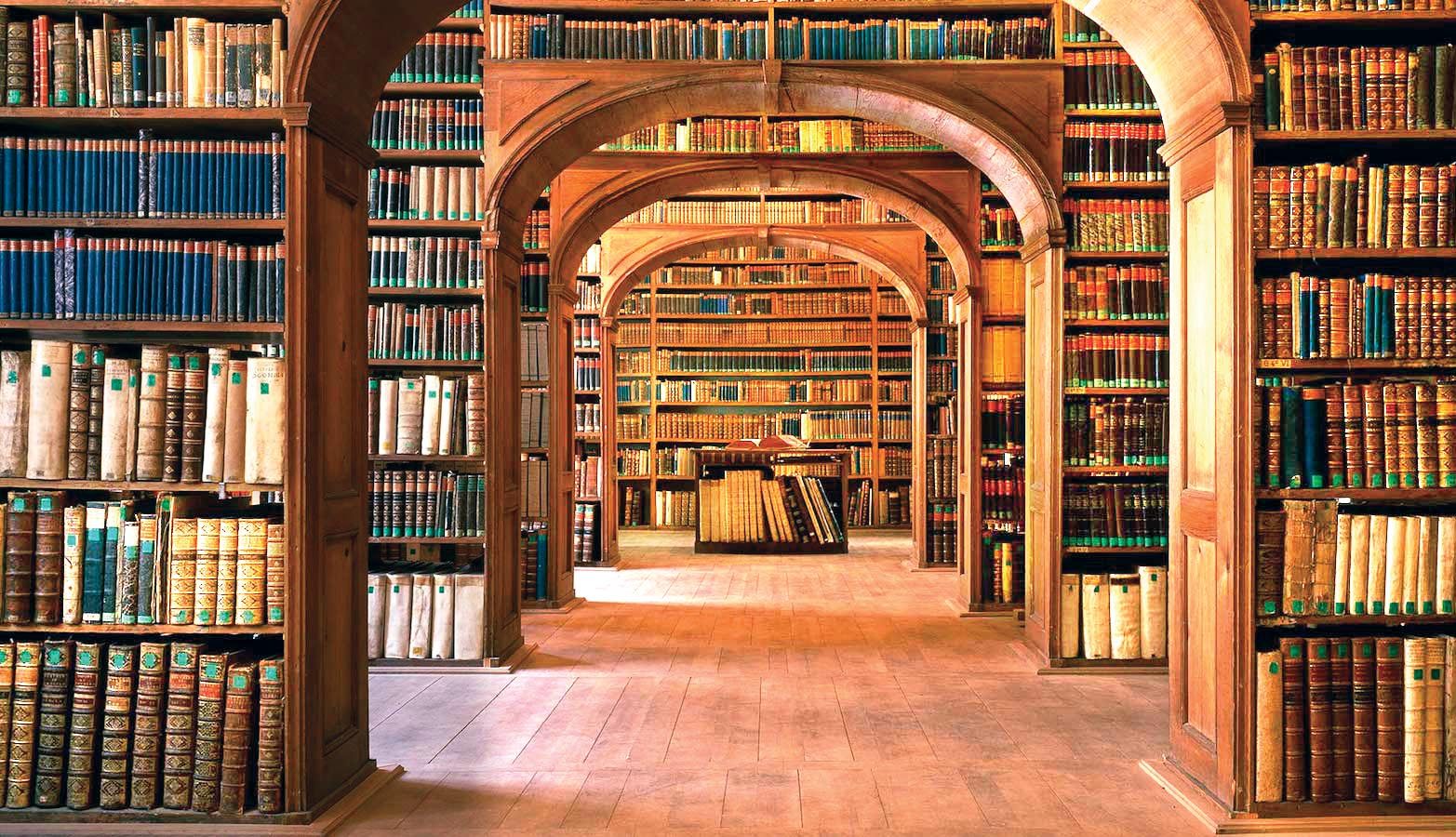 Though created in the name of Islam, Pakistan today is facing grave challenges such as sectarianism, intolerance, defeatism and massive corruption. Teachings of Islam are confined to mere verbal discourses and talk shows. As a result the country, which should have been a symbol of Muslim unity, presents a despicable picture of lawless and insecure society. In this scenario the need for an institution that focuses on educational and social welfare programs in accordance with the teachings of Islam was evident. It was also necessary to get to the bottom of problems being faced by Pakistani Muslims in particular and the Muslim Ummah in general, and find out their workable solutions. For this noble cause, a group of intellectuals belonging to modern as well as conventional schools of thought joined their heads together and formed a trust named “Al-Basirah”.

2. Fighting sectarianism, intolerance, and all kinds of defeatism.

3. Struggling for revival of humanistic teachings of religion.

4. Finding and implementing learned solutions to challenges faced by humanity.

5. Studying challenges faced by Pakistan and finding and implementing their solutions.

6. Initiating social welfare projects, and cooperating with organizations serving this cause.

1. Creating literature for strength and survival of Islamic Republic of Pakistan.

2. Establishing solid and enlightened relationship between believers in heavenly systems.

4. Building harmony between specialists of modern and conventional schools of thought so that they can share each other’s experiences for their common benefit and for the benefit of the community.

5. Establishing harmonious ties with other research institutes and exchanging views with them.

6. Acting as Information Bridge for intellectuals and information seekers.

The academy was set up on March 5, 1995, as a research institution. It was aimed at providing satisfactory answers to questions about religion particularly arising in minds of the educated class. It decided to produce literature for different social classes and mindsets. Intellectuals attached to this institution have specialized both in modern and conventional sciences. The academy has several subsections such as: Research and Writing Section As name implies this section is responsible for research and writing. It has done a lot of work in traditional sciences, jurisprudence, principles of jurisprudence and philosophy. Writing columns on diverse issues also fall in the jurisdiction of this section. Members of this section prepare and read research articles on different intellectual, moral, and informative subjects in national and international seminars.

The importance of translating manuscripts and literary works from a foreign language to a local language is evident for the scholars and researchers across the globe. As we know that most of basic Islamic resources are in Arabic and Persian languages, it was felt to translate them in Urdu. Translation Section of Al-Basirah has translated many books in this regard. Some of important translations are:

Al-Basirah Pakistan conducts courses in various literary fields thus playing an important role in the reformation of the society. Our researchers, translators, columnists, writers and speakers conduct these courses at the institute. Our scholars are also invited by different educational and research institutes to impart knowledge.

Al-Basirah Pakistan started publishing Payam, a quality research journal, in 1995. Our vision behind this periodical was to communicate our massage and ideology to the society. The widely read Payam contains research articles, columns and essays written by famous Pakistani writers. The Payam readership consists of mostly scholars and researchers. The Payam is also popular among common citizens of Pakistan.

It is not possible to bring about any positive change by forgetting women who are an important part of society. Al-Basirah started its women's department long ago in this regard. The chairperson of this Read more…